Nepal Patchwork Trousers with Real Patches S-XXL £26.99
Back to products 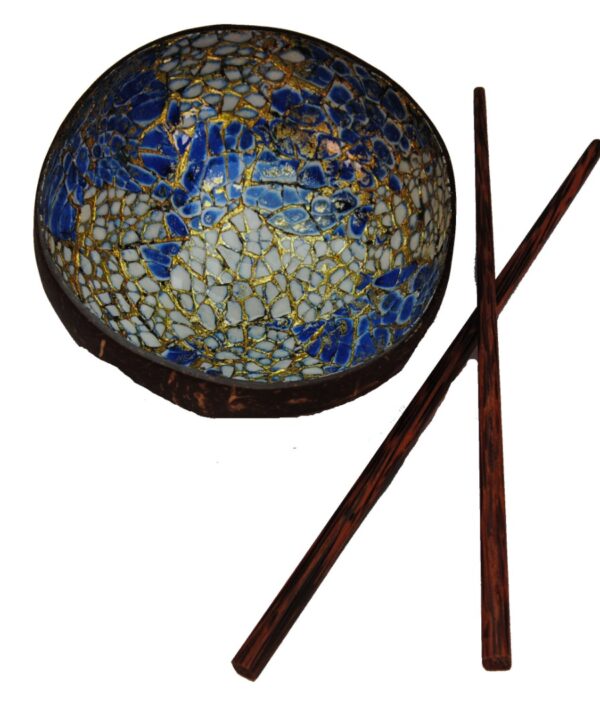 The material used to make it contributes to the flavour of the mate, adding a slightly sweet aroma and a subtle but unique taste.

The metal straw has a typically filtered end to help drink the yerba mate.

Only 2 left in stock

The material used to make it contributes to the flavour of the mate, adding a slightly sweet aroma and a subtle but unique taste.

The metal straw has a typically filtered end to help drink the yerba mate.

We have a number of other unusual  and ethnic items in our store.

The infusion, called mate in Spanish-speaking countries or chimarrão in Brazil, is prepared by filling a container, traditionally a small, hollowed-out gourd, up to three-quarters full with dry leaves (and twigs) of paraguariensis, and filling it up with water at a temperature of 70–80 °C (158–176 °F), hot but not boiling. Sugar may or may not be added. The infusion may also be prepared with cold water, in which case it is known as tereré.

Drinking mate is a common social practice in Paraguay, Uruguay, Argentina, Chile, and southern Brazil among people of all ages, and is often a communal ritual following customary rules. Friends and family members share from the same container, traditionally a hollow gourd (also called a guampa, porongo, or simply mate in Spanish, a cabaça or cuia in Portuguese, or a zucca in Italian), and drink through the same wooden or metal straw (a bombilla in Spanish or bomba in Portuguese). The gourd is given by the brewer to each person, often in a circle, in turn; the recipient gives thanks, drinks the few mouthfuls in the container, and then returns the mate to the brewer, who refills it and passes it to the next person in clockwise order. In southern Chile the ritual is different in the sense that the recipient is not supposed to give thanks until he’s done drinking the beverage. Although traditionally made from a hollowed calabash gourd, these days mate “gourds” are produced from a variety of materials including wood, glass, bull horns, ceramic, and silicone.

In the same way as people meet for tea or coffee, friends often gather and drink mate (matear) in Paraguay, Argentina, southern Brazil, and Uruguay. In warm weather the hot water is sometimes replaced by lemonade. Paraguayans typically drink yerba mate with cold water during hot days and hot water in the morning and during cooler temperatures.

More information on Yerba Mate can be found here 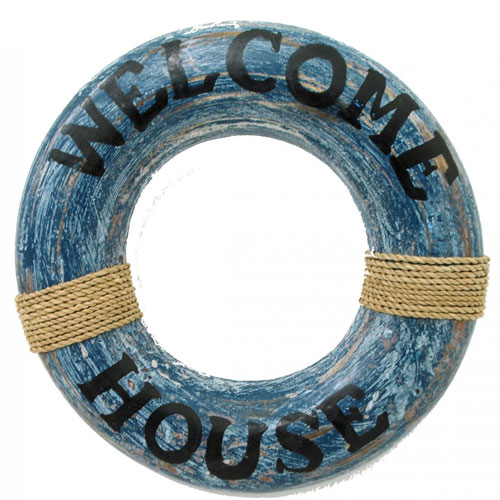 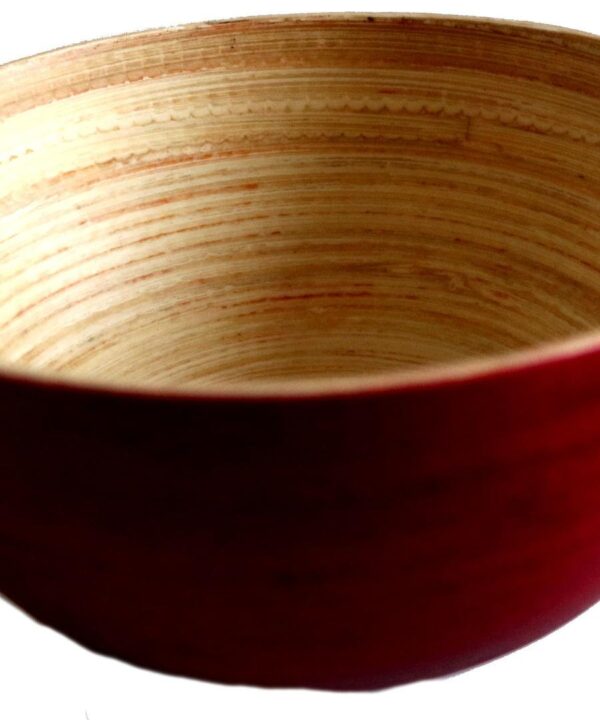 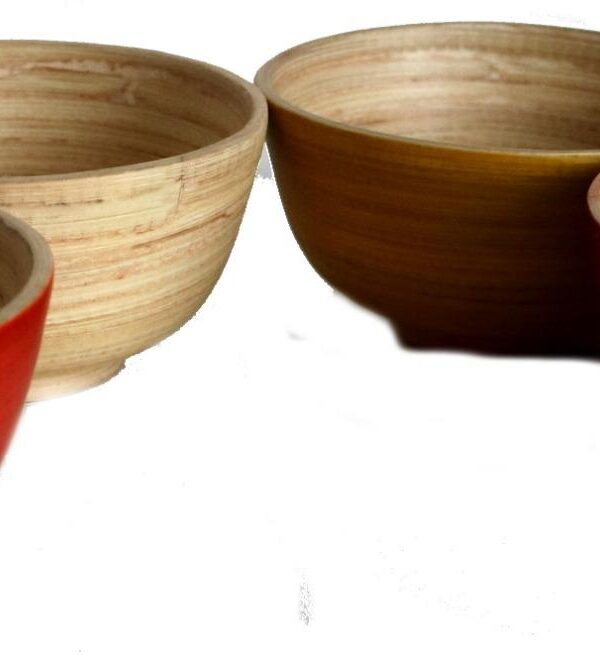 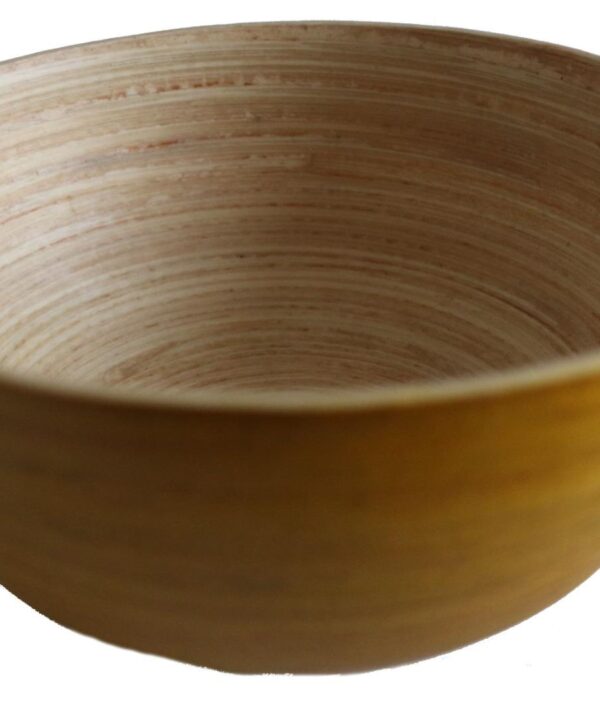 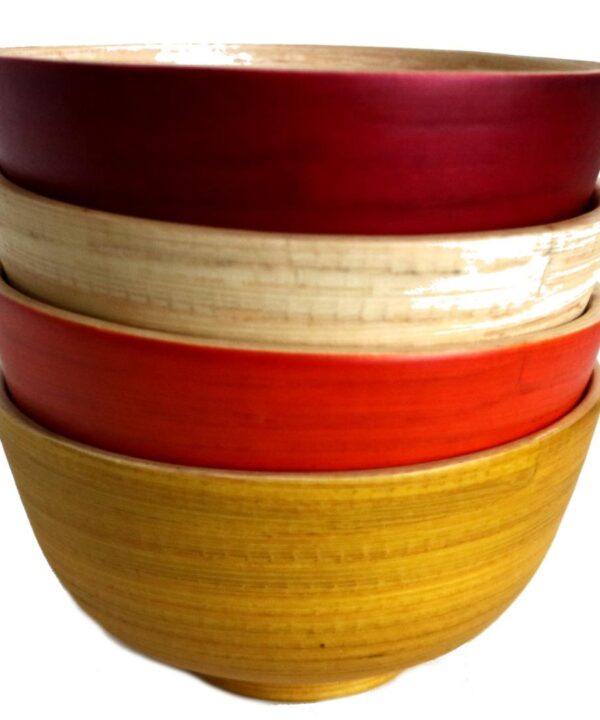