Bolivian Alpaca Poncho - Hooded Poncho from Bolivia £78.99
Back to products 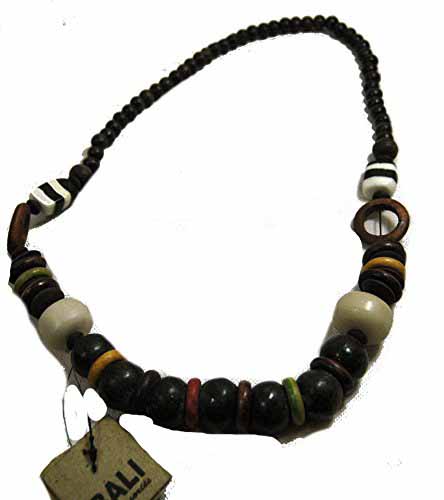 Bolivia Charango Bolivia Charango -Direct from Bolivia! The Charango is the only stringed instrument used traditionally in the Andean region of South America and its origins are in Bolivia. Dimensions Full size at 64.5 cm long Scale length 21cm String length 40cm The instrument comes stringed. We also sell replacement strings. We also sell a charango with a hard case and accessories. Comes in soft case made from traditional aguayo material. Design may differ due to stock but will be similar to that pictured. Case colour may differ. this is not a toy – not suitable for children Background The charango is a small Bolivian stringed instrument of the lute family, which probably originated in the Quechua and Aymara populations in the territory of the Alti-plano in post-Colonial times, after European stringed instruments were introduced by the Spanish during colonisation. The instrument is widespread throughout the Andean regions of Bolivia, Peru, Ecuador, northern Chile and northwestern Argentina, where it is a popular musical instrument that exists in many variant forms. Our Charangos are all made by Evanito in La Paz, Bolivia. You can see him play in the this clip. The Charango is a post-colombian instrument, that is, its existence came about as a result of the Spanish conquest. Prior to the arrival of Europeans to the Americas, there were no stringed instruments at all. Wind and percussion instruments dominated the musical landscape. One of the instruments brought by the Spanish was called vihuela de mano (hand-lute). Over the years the native Quechuas, in an attempt to copy the instrument, ended up creating the Charango. There is some dispute between Bolivia and Peru as to the origins of the instrument. Many agree that the Charango was probably born in the city of Potosi, Bolivia, during the colonial period. However, there are other theories as well. The Charango is now a popular instrument throughout much of Latin America, interpreted by an array of virtuosos, or charanguistas. The Charango is sometimes made using the shell of the Quirquincho (armadillo). The most popular models are now made from different hardwoods, as wood is the preferred material for the serious musician. It is also friendlier to the armadillo population. The instrument consists of ten strings (five double) and is tuned G-C-E-A-E. If you take away the last two E strings, the tuning is identical to the Ukulele. The sound of the Charango is sometimes described as harp-like, though it can resemble the mandolin , lute and guitar as well. 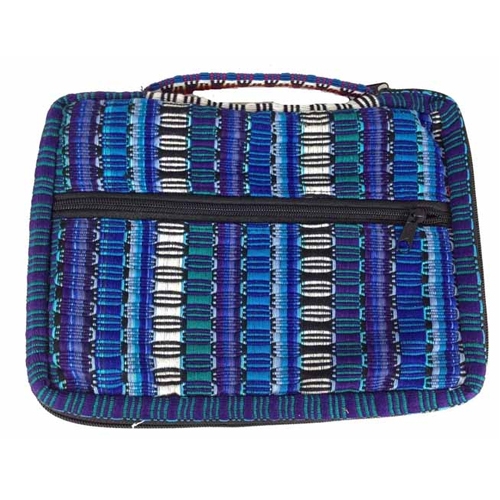